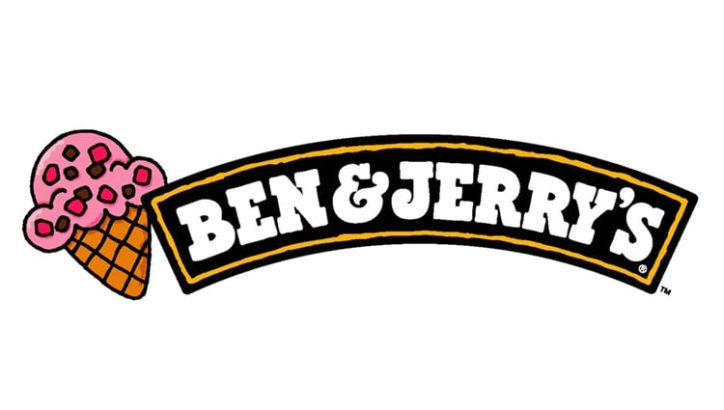 This year’s Ben & Jerry’s Free Cone Day on April 4th marks the 5th consecutive year Vermonters for Justice in Palestine has organized a national solidarity action with our brothers and sisters in occupied Palestine.

Phone Ben & Jerry’s Vermont headquarters this week at (802) 846-1500 (8:00 am to 4:00pm EDT) to demand an immediate stop to the marketing and sales of its “peace & love” ice cream in illegal, Jewish-only settlements in the occupied West Bank, including East Jerusalem.

What to say when you call:

I’m calling on Free Cone Day to urge Ben & Jerry’s to be true to its Social Mission and international law by stopping sales of ice cream from your Israeli franchise to Jewish-only settlements. Doing business in Israeli settlements makes the company complicit with the crime of apartheid.

A year ago, in 2016, Human Rights Watch called on businesses to terminate all activity in Israeli settlements to comply with their human rights responsibilities.

In March, a United Nation’s report found Israel guilty of overseeing a “comprehensive system of apartheid” against the Palestinian people.

Do the right thing: stop the sale of your ice cream in illegal Israeli settlements.

If you can’t call:

Send B&J CEO Jostein Solheim an e-mail in protest: jostein.solheim@unilever.com.
Then send us a quick e-mail to tell us that you called (and what you were told, if anything) or that you e-mailed the company.

One more action you can take:

Leaflet outside a Scoop Shop in your community.

Download a Free Cone Day leaflet to print and distribute.  Let us know if you plan to protest and inform people on Free Cone Day on April 4th.